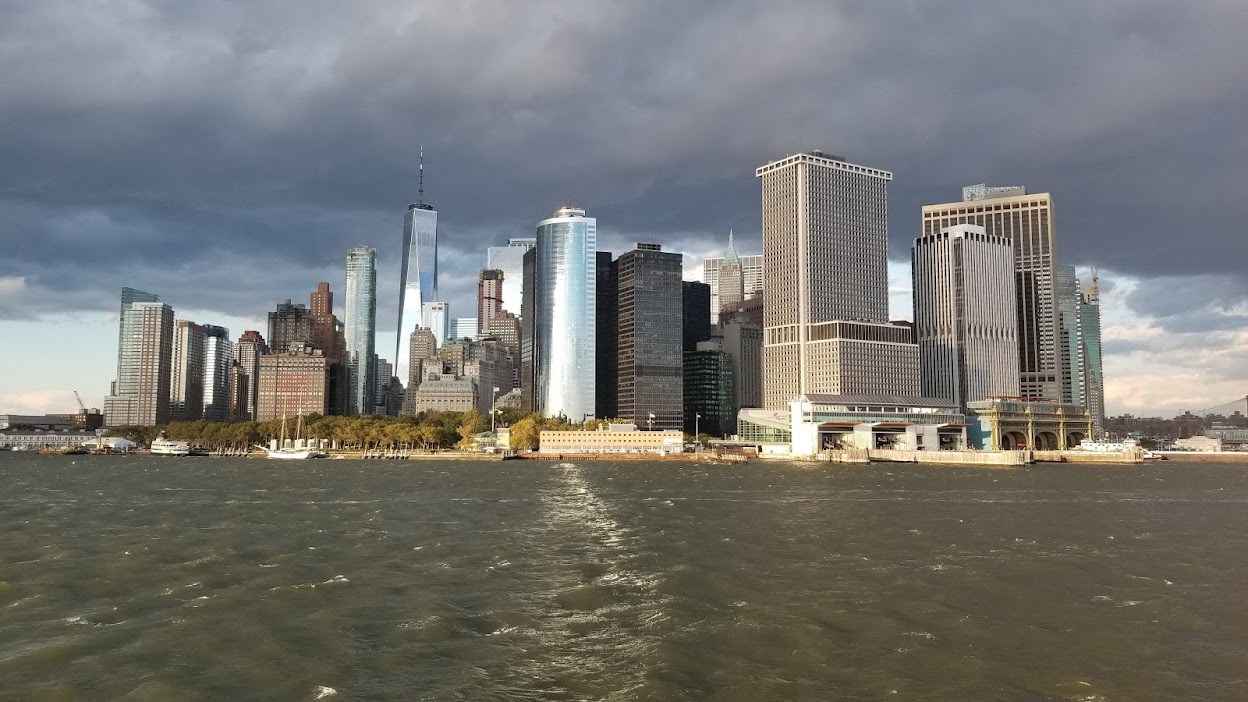 To the best city on earth

As my time in New York City draws to a close in the coming months, I find myself reflecting on my time in the concrete jungle. It certainly was not an easy time, but it was one hell of a ride.

"New York is made up of millions of different people, and they all come here looking for something."

I arrived at the Big Apple in late October 2019 to move in with my then girlfriend, now wife. I still remember those first few months like it was yesterday. The streets glittered and the skyscrapers were imposing. I felt myself taken aback by the intensity of the city. People darting to and from. I was lost but it was magnificent. I felt at home, but not at peace.

I landed a sweet gig with Cognizant Softvision in December 2019 and remembered all the kind greetings I got in those offices at Hudson Yards. It really did start to feel like a new chapter in my life had begun.

Then of course, my luck ran out.

To start off the new decade I visited family back home in Colorado. We went to the slopes and I fell off a ski lift and shattered my knee.

So now I head back to the city, limping on crutches, in one of the fastest paced places on earth. Just my luck.

It started out as a quiet panic amongst my wife and her family. Being from China, her parents had family back home and were monitoring the situation in Wuhan closely. I scoffed off concerns at first. After all, it was way over there. It could never happen here....right?

But it did, and it swept in fast.

Slowly the city started shutting down, then all of a sudden all the world began collapsing. It was sad to say goodbye to my team that I had just met 3 months prior. Suddenly everyone went from smiling faces in person to tired expressions behind a screen.

"The city that never sleeps, did"

There will be people who said that the city was dead quiet during the height of Covid. Those people are wrong. What they leave out are all the ambulances blaring all night long. Each siren was just a reminder to all of us that another person has been lost.

At 7pm each day the city would erupt into cheers for our front line workers. Then the Blue Angels flew over the East River is a display of solidarity for the city.

For a period of two weeks, it really did feel like the world united. Two scary but truly peaceful weeks. I'll always cherish that time.

But even though we all were apart, the city still kept us all together.

It was a hard two years, but slowly the city came back to life. The cars started honking again. People yelling at each other on the subway. $1 Pizza Shops opening back up. But something felt different.

"The world had changed, and so did I."

I just no longer see the city in the same light. All I know of the city were the harsh lockdowns and the darting eyes people would make when I coughed. The city is back, but I wasn't ready. And maybe I'll never be.

This is why I am bidding you fare well, at least for now. I need some time to capture some of the spark that was lost these past two years. But I know you'll always be here. Shining brightly like you do.